When you book with an account, you will be able to track your payment status, track the confirmation and you can also rate the tour after you finished the tour.
Sign Up
842
DetailItineraryPhotosReviews

Pick up in the morning from the hotel and head west for Masai Mara. The Masai Mara is a fascinating ecosystem covering 1,500sq km of Savannah, grasssland,woodlands and riverine forests. It is inhabited by the “Big five”, as well as a diversiy of other plain game and arich variety of bird life.Every year, ussually between july and octomber,the promise of rain brings more than 1.5 million Widebeest and Zebra together in one massive herd headed for the rich bounty of lush grasslands in the Masai Mara.They congregrate at the river,their Lion Killing in Masai Mara.crossing into Kenya from Tanzania is a dramatic spectacle fraught with lurking danger from crocodile and other hopeful carnivores. Wildebeest are abundant and their migration patterns include not only the spectacular Mara – Serengeti migration,but also seasonal treks by Kenya’s own home-bred wildebeests. These creatures follow thegrass wherever it is found.Because the migration last for up to four months, visitors have ample opportuinity to see the action.This unforgetable sight has long been dubbed the”Greatest Show on Earth” Last year it added the long – deserved title of seventh wonder of the modern world. As the vegetation and water holes dry, the herds start the trek north. Following the rain pattern they cross the Tanzania / Kenya border to the rich Kenyan Masai Mara in search of the 4,000 tons of grass they eat each day. By September and early October they start winding their way back to Tanzania.The sight of the mass migration is awesome. Many do not survive this trip as they expire from exhaustion and injury or fall prey to hungry crocodile in the struggle to cross the Talek and Mara rivers. As the migration unfolds, the wildebeest, zebra and gazelle are trailed by the predators- lion, leopard, cheetah, and hyena and scavenger birds. It is an event one cannot afford to miss.After lunch proceed for an afternoon game drive in the game reserve which is Kenya’s finest wildlife sanctuary. Including migrants, well over 450 species of animals have been recorded here. Although July, August and September are the months when the Mara plains are filled with migrating wildebeest and zebra, there is also resident wildlife year round. The famous Maasai tribesmen live within the dispersal area of the game reserve.

From the comfortable base of the camp, explore the parks amazingly high concentration of game. Maasai cultural dances will also feature on the last evening. Meals and overnight at the camp. The following day depart from the camp in the morning and drive north while viewing game and make a stopover at Narok town with a chance to buy a souvenir or a cup of tea to arrive back in by late afternoon. 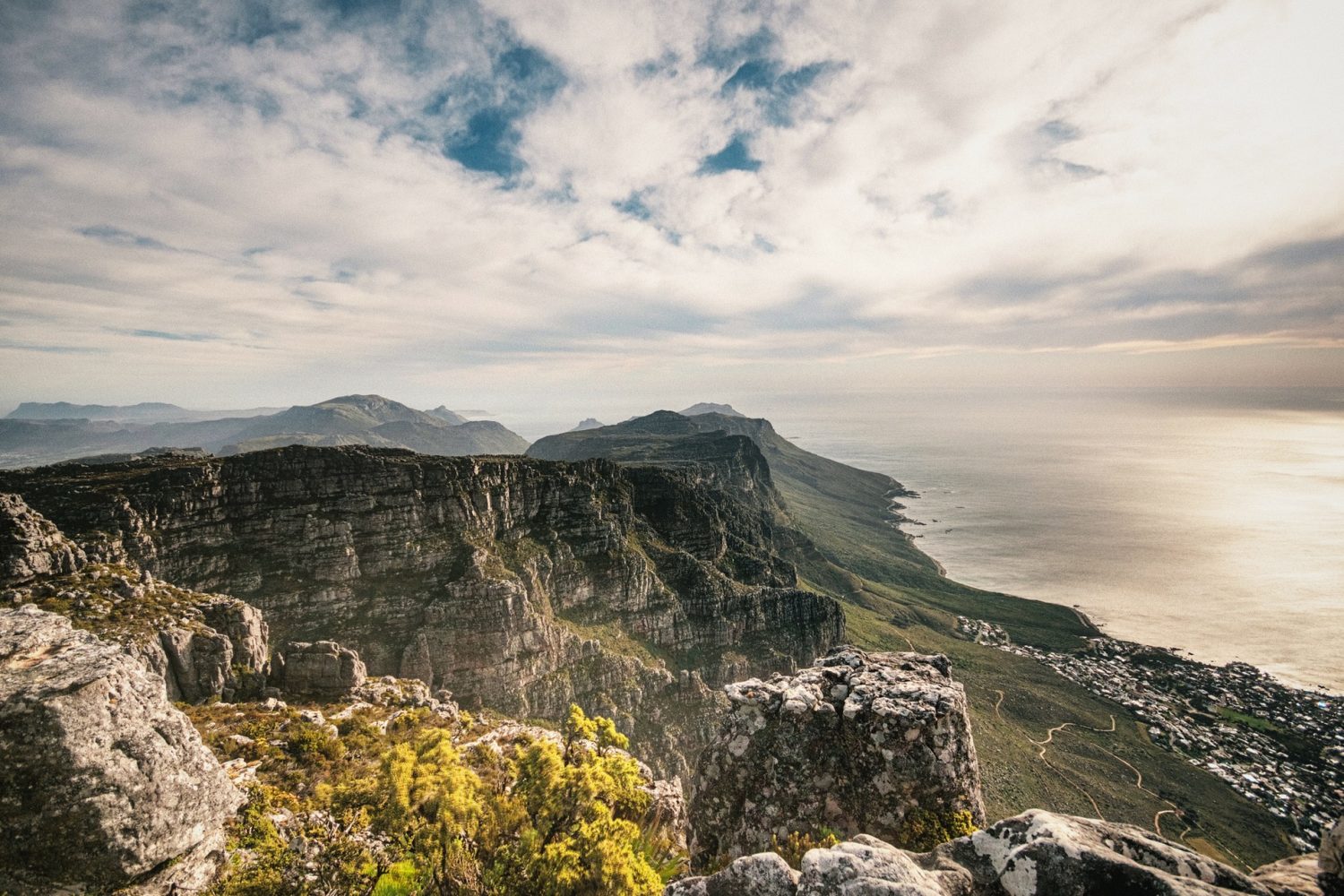 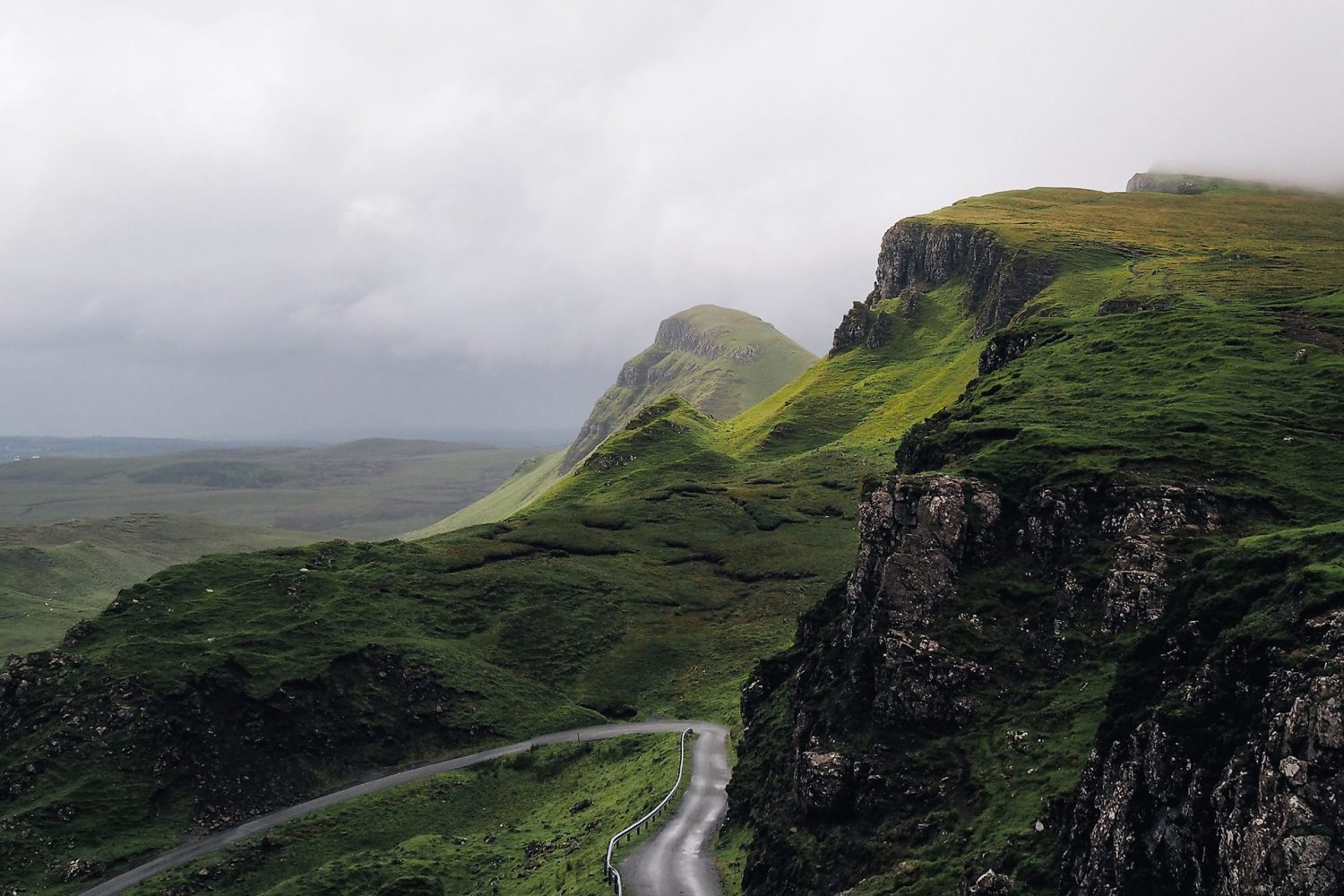 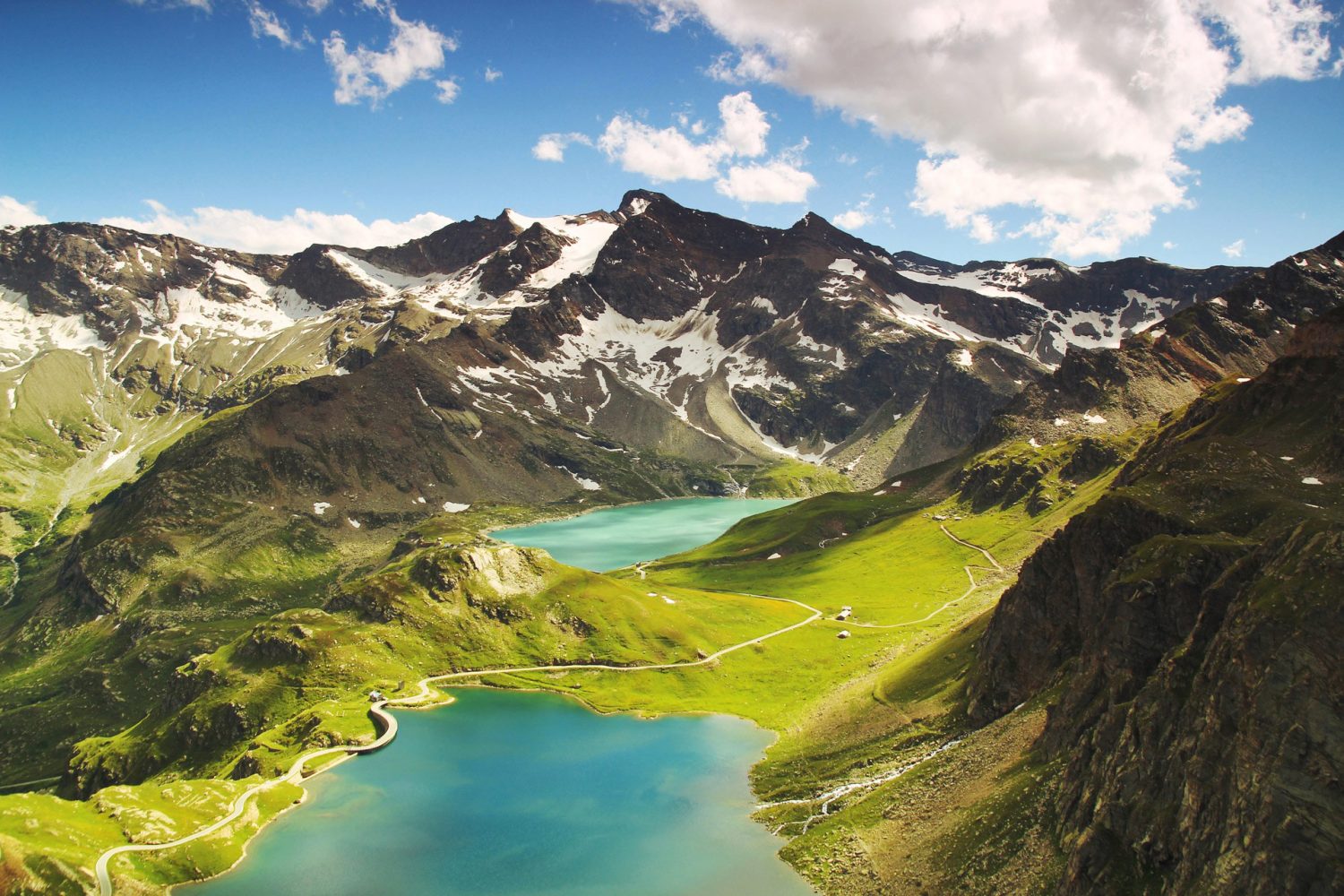 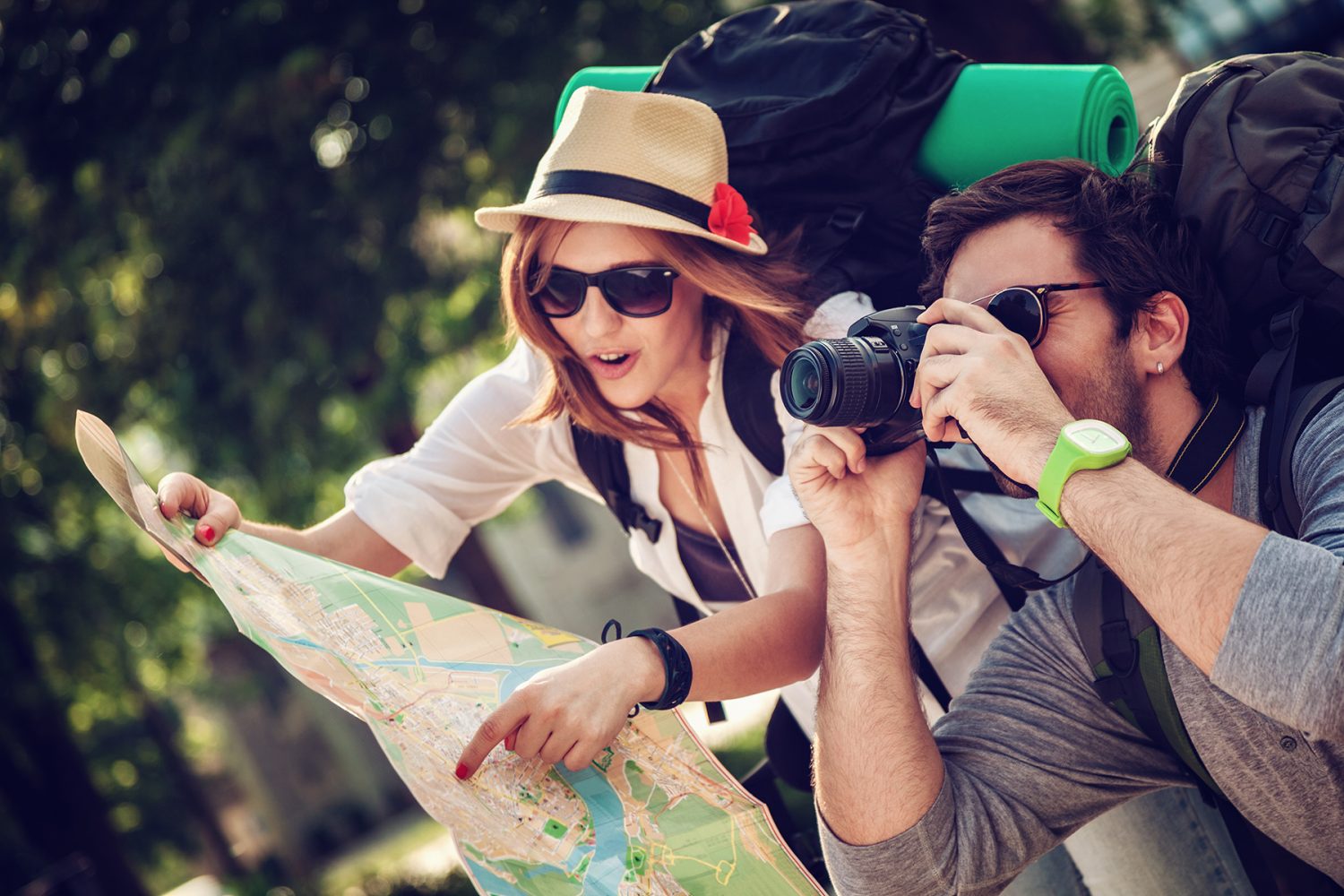 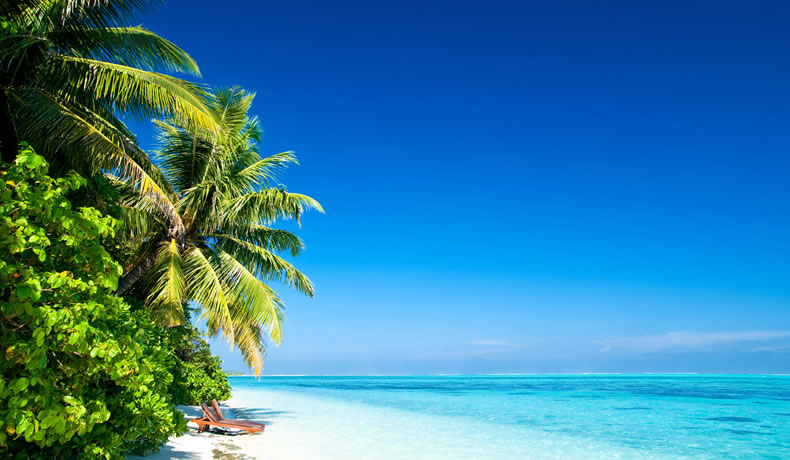